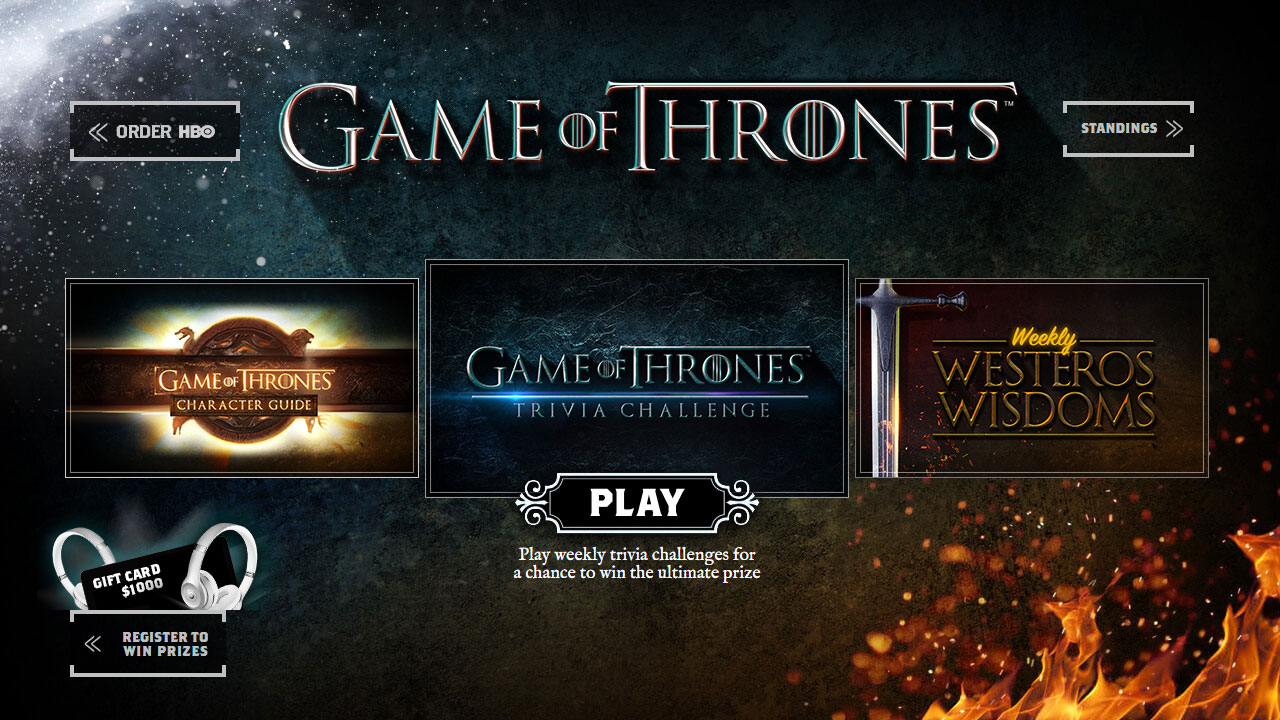 Game of Thrones – EE created a media game arcade to promote the final season of HBO’s Game of Thrones. Players could catch up on all of their favorite characters through an immersive Character Guide. In addition, players were presented with a new trivia game each week of the final season, where they could choose which of the GoT houses they wanted their trivia points to go to.
The program was successful at generating competition and driving users to Order HBO.

Hallmark Channel – EE has created a holiday program for the Hallmark Channel to promote the viewing of their Christmas movies for both Hallmark Channel and Hallmark Now. The arcades were presented in an advent-style format where new games were unlocked each day leading up to Christmas. Game content featured video and still images promoting Hallmark Holiday films with direct links to watch the films. 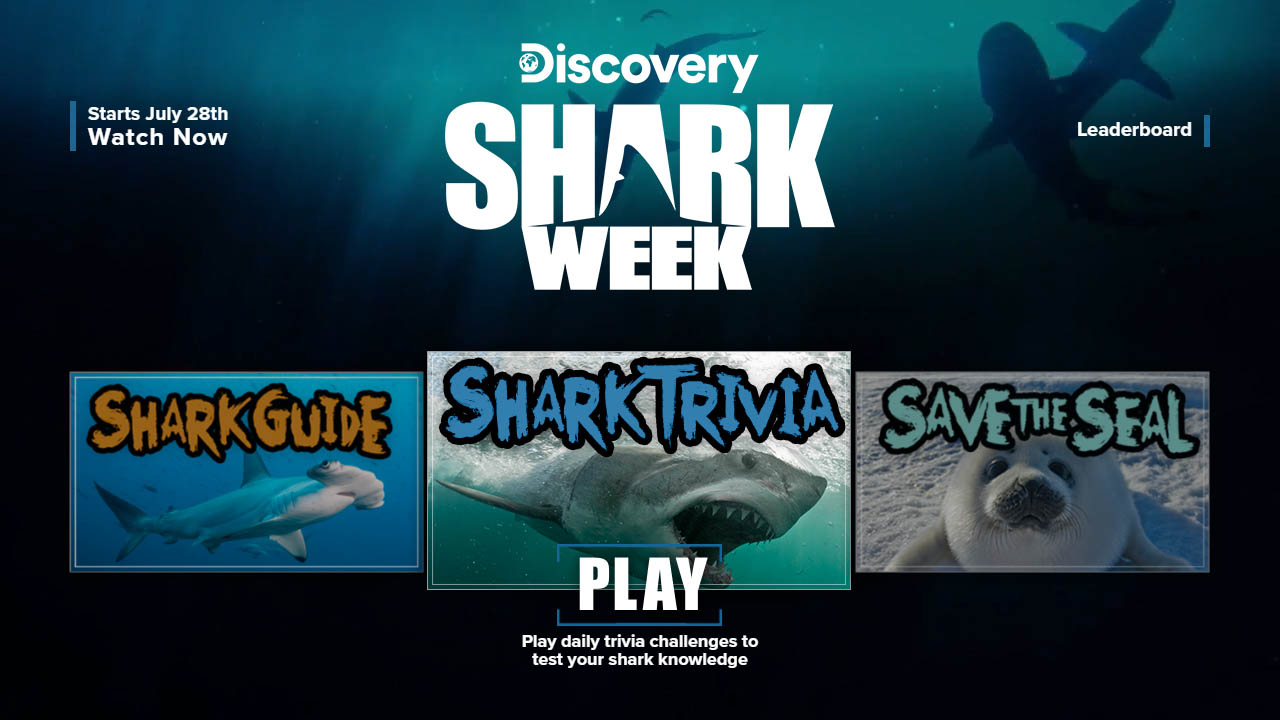 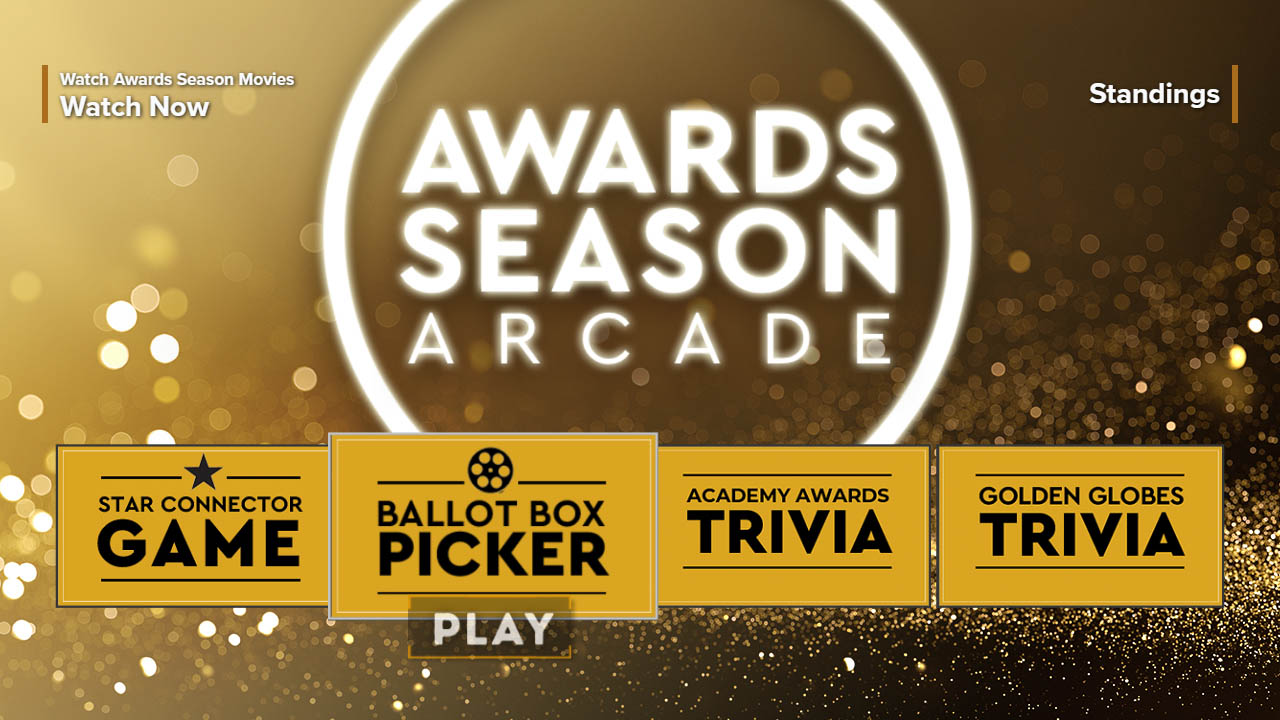 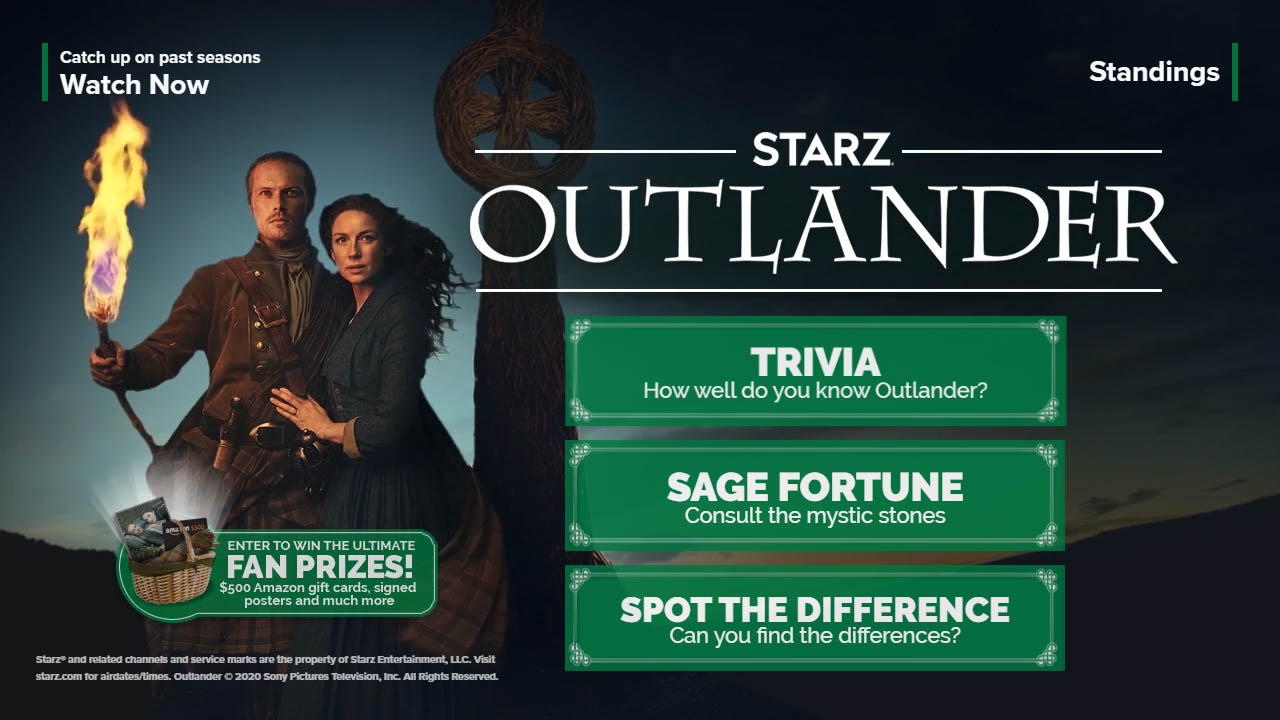 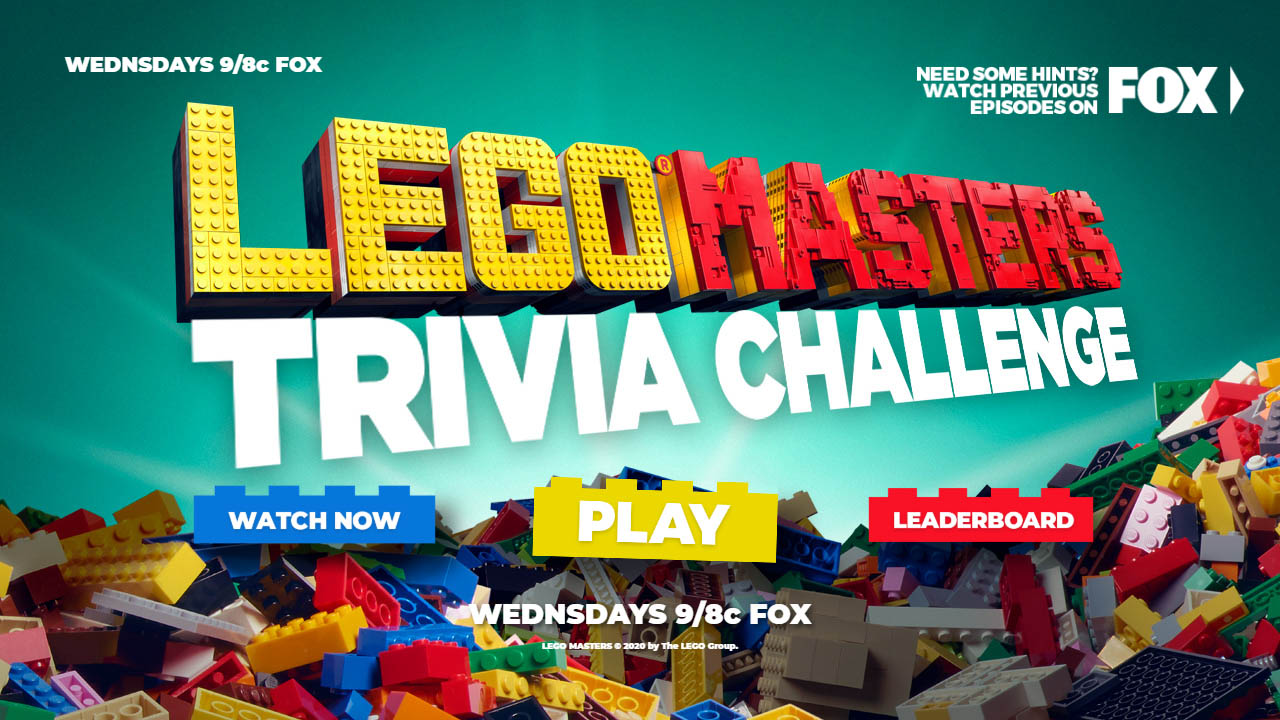