In addition to HollywoodPlayer we currently offer a variety of customized game arcades and services to entertainment studios, consumer product and services companies, and content providers. Contact us for detailed demos. 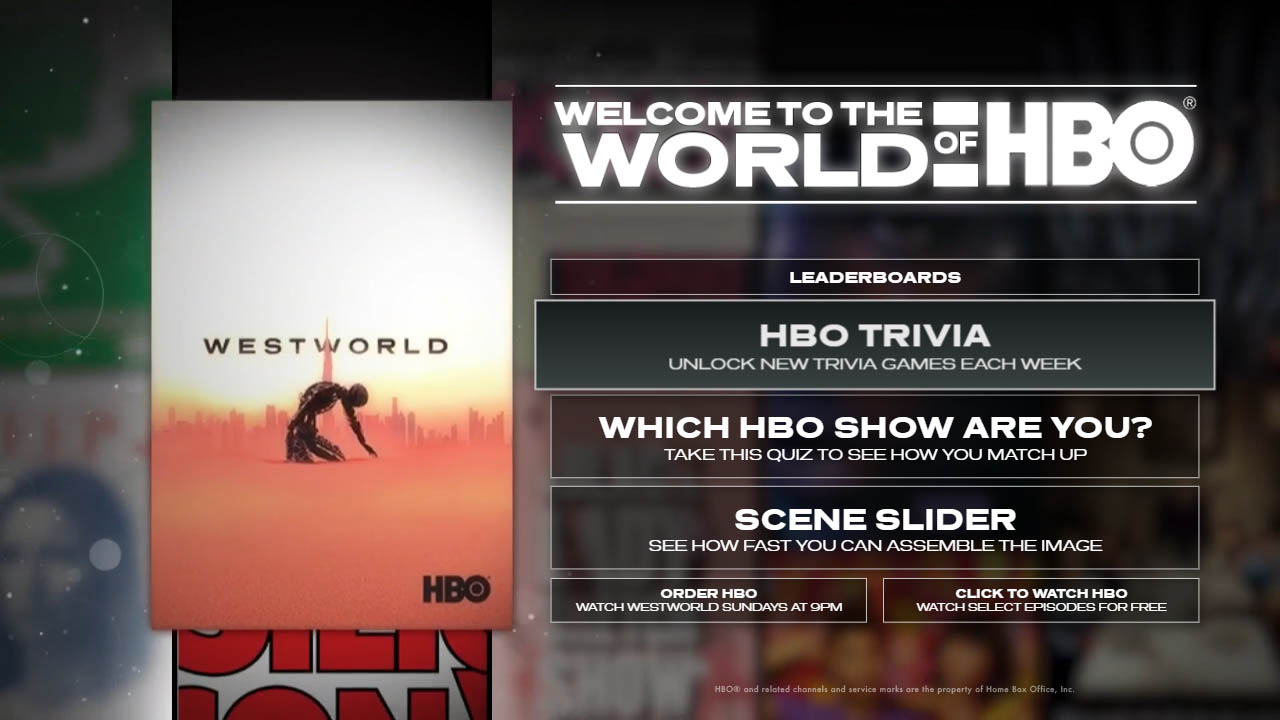 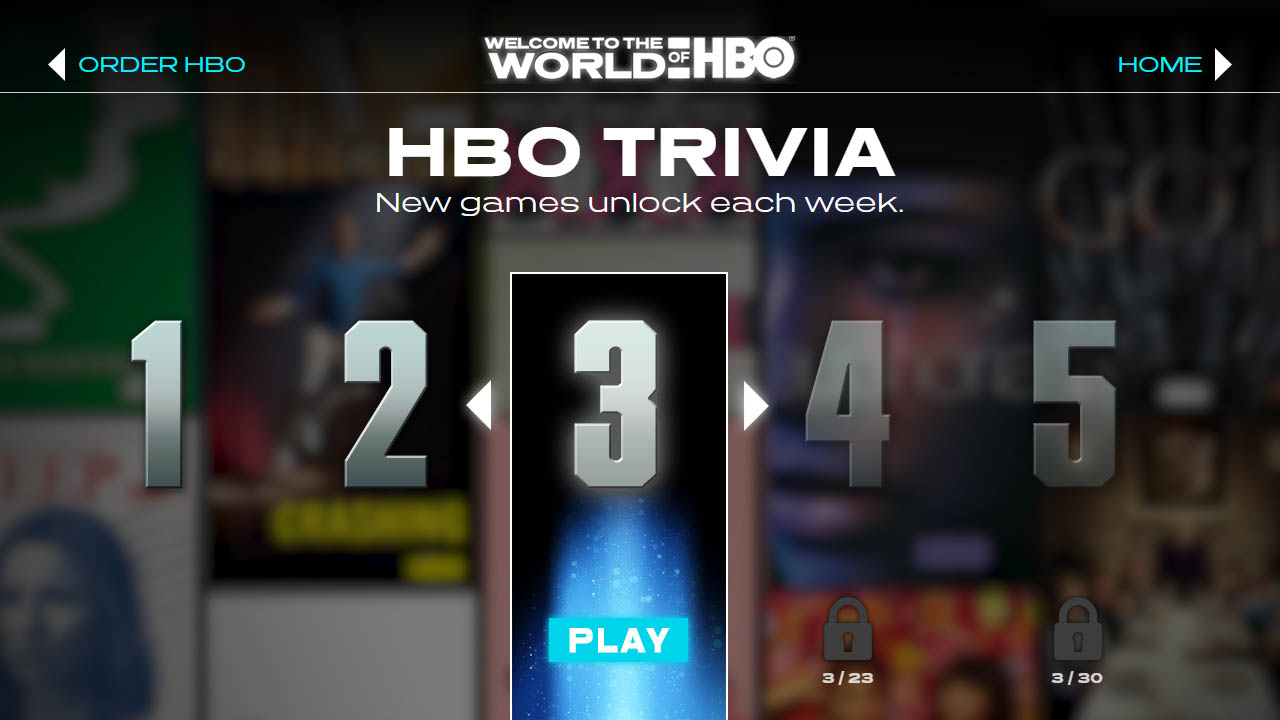 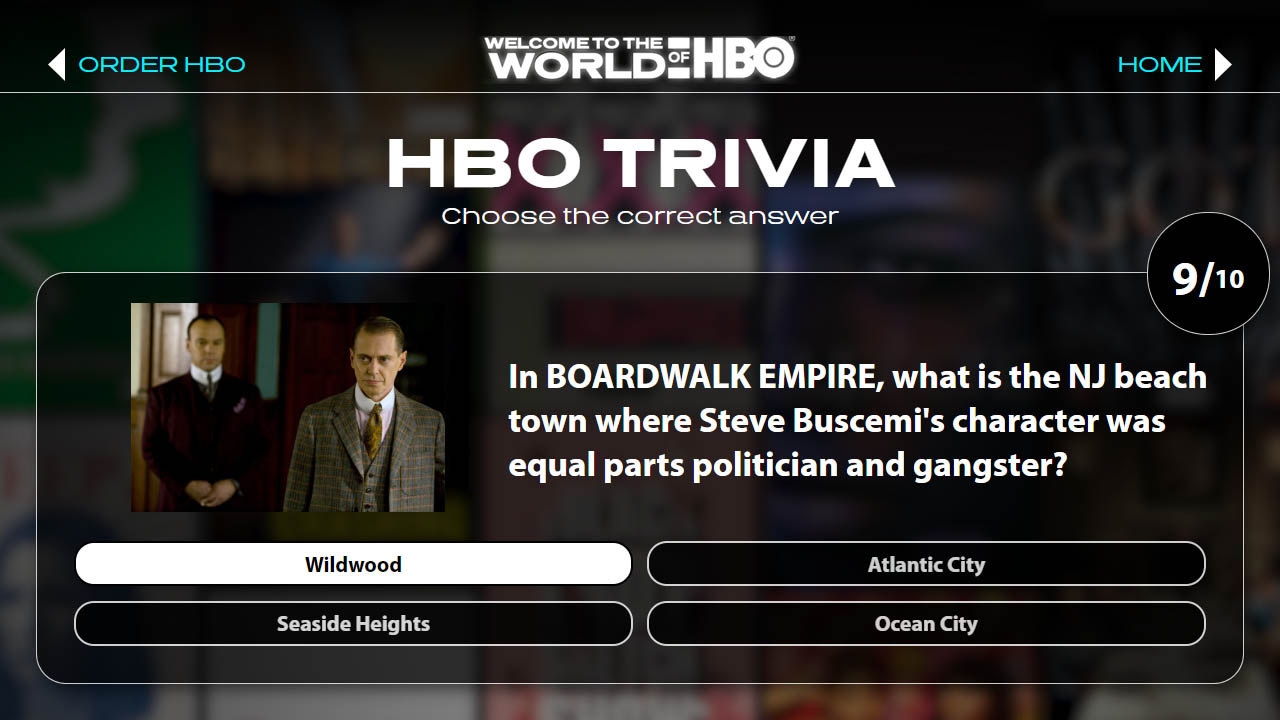 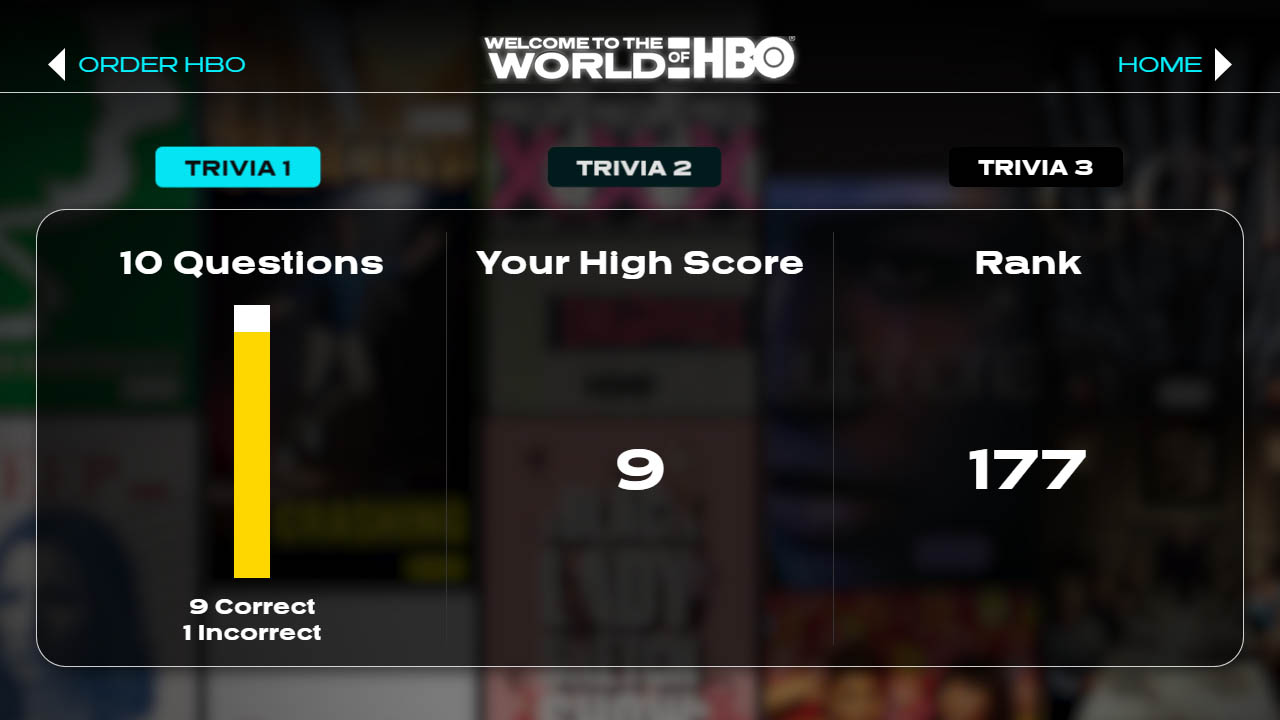 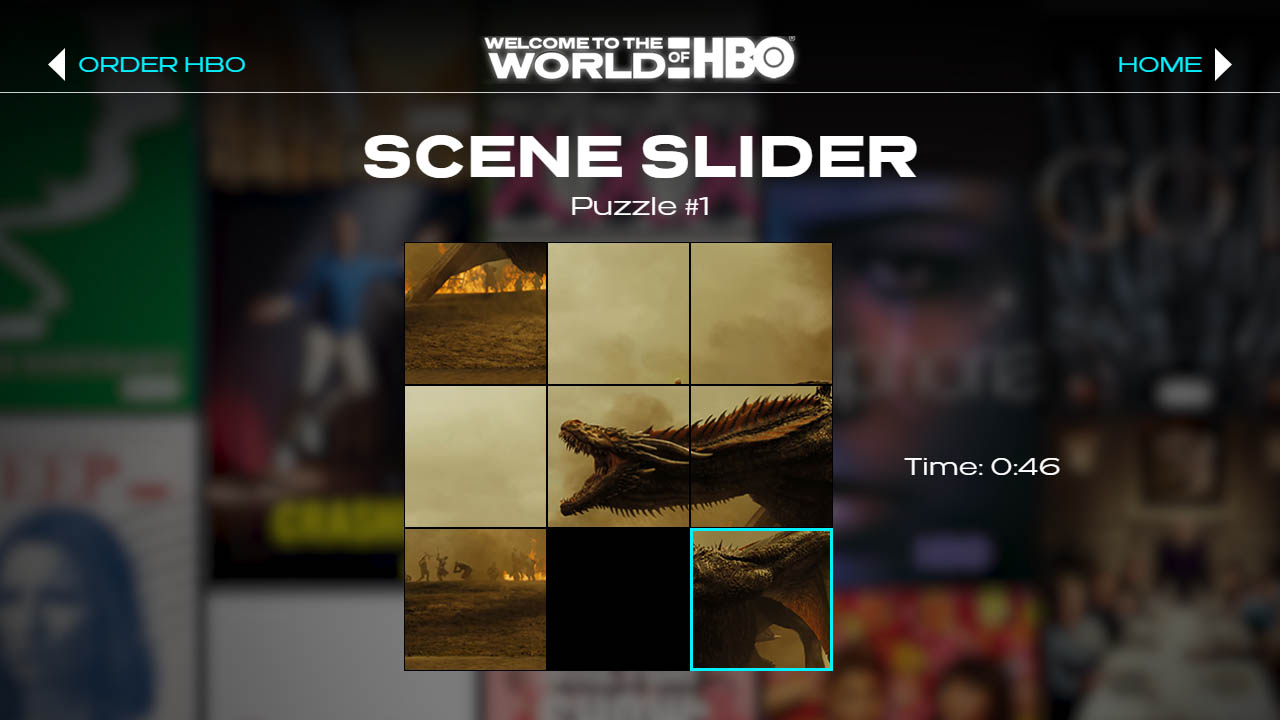 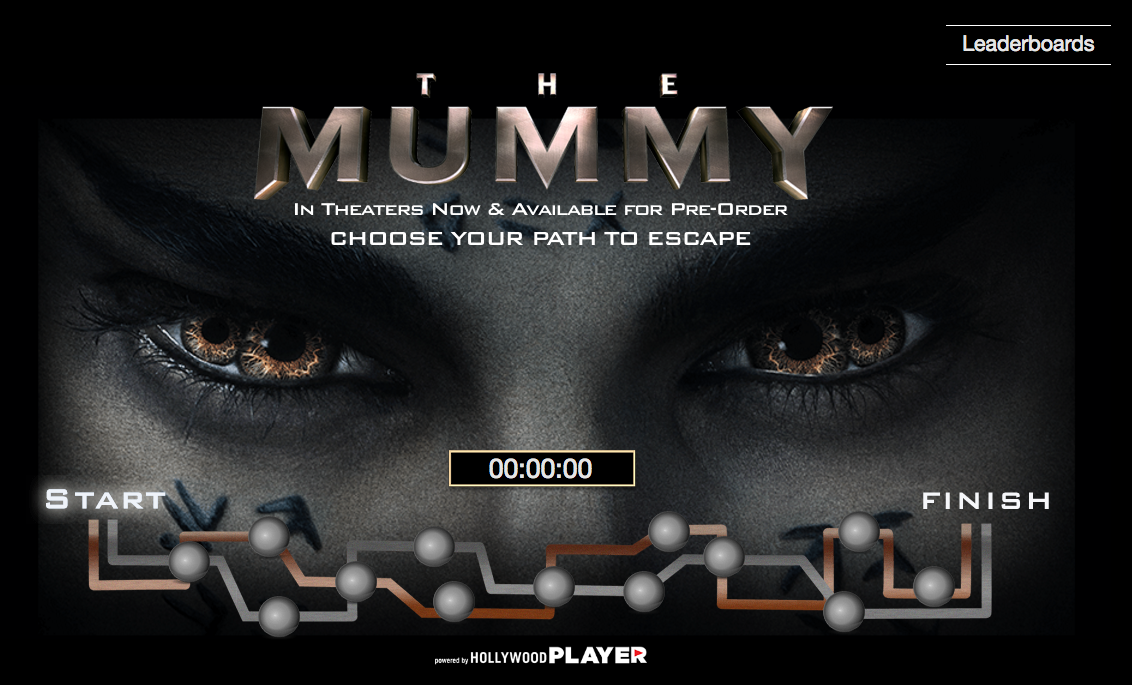 The Mummy – EE created an immersive “Escape The Mummy” path style game for Universal’s reboot of the Mummy. Games were promoted by Comcast and Cox in their On-Demand sections and Channel Guides.  The program drove hundreds of millions of impressions and significant engagement with the film property resulting in incredible value for the film studio. 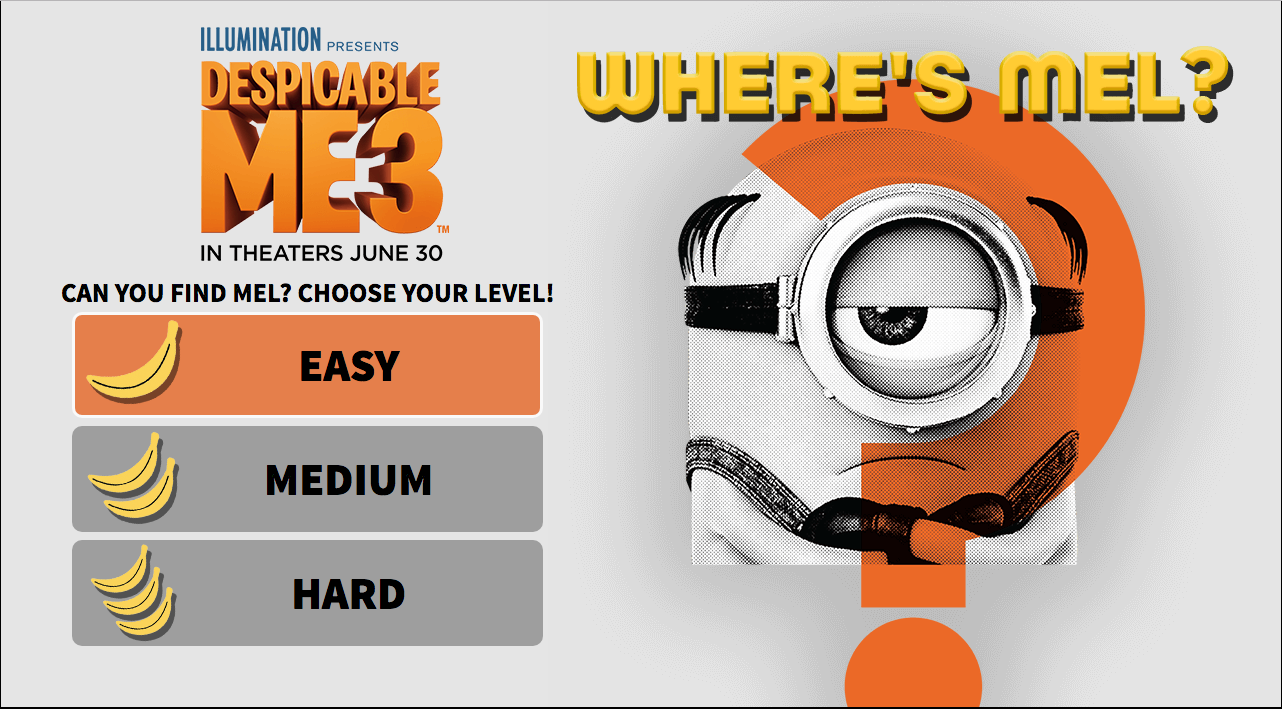